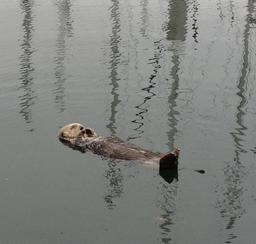 The biggest attraction we wanted to see in Monterey was the Aquarium. Carolyn was there 10 or so years ago, but I've never been. Everything I've read says it isn't to be missed and after going there, I agree...it is a world class tourist attraction. My family also has never been to the aquarium so they drove out to meet us for the weekend, but before the family arrived we had to do the obligatory brewery trips.

We arrived in Monterey on Thursday morning, July 25th, and anchored out for the evening. On Friday morning, before any of the family arrived, we called the harbor patrol and secured a slip in the Monterey Municipal Marina for the weekend. The slip was only $17.50 per night making our total for the stay $70. We pulled into the slip at 9am, cleaned ourselves up, and hopped on the Route 20 bus towards Marina, CA.

In Marina is English Ales Brewing. They have the typical industrial area brewery with a big 'cafe' attached. I had the fish and chips, Carolyn had the Reuben on rye. It was delicious. My favorite beer was the Black Hound Stout. After lunch and a few beers, we headed back towards Monterey on the bus.

Our next stop was Cannery Row Brewing Company. They didn't have much in the way of house brews, but their tap list was similar to what you'd find at Yardhouse. If you're touring Cannery Row, its worth a stop.

On Saturday, my parents arrived in time for lunch and Amy joined us after the gang was already at the aquarium. On Saturday and Sunday evenings, the aquarium does an event they call "Evenings by the Bay" where they stay open until 8pm with live jazz and a cash bar after 6pm. Maybe it seems out of character for Carolyn and I, but the prospect of a bar in a typically children's attraction was too good to pass up. We decided in advance that we were staying until closing. The event lived up to our expectations. By 6:30pm, most of the screaming 8 year olds were gone so I could drink my Prohibition Ale and take in the amazing jellyfish exhibit. 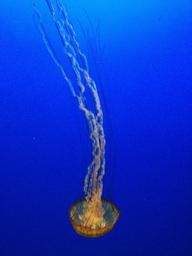 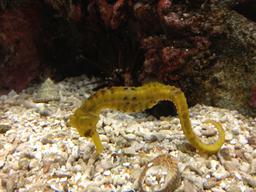 After the aquarium kicked us out at 8pm, we were ready for dinner, so we headed to the "other" brewery in town: Peter B's. After dinner it was off to bed back at the marina.

On Sunday, Amy was heading home, and Carolyn and I planned to do the 17 Mile Drive with my parents. 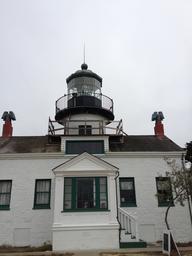 At the tip of the Monterey Peninsula is Point Pinos. Crazy Love had rounded Point Pinos 72 hours earlier, so a stop at the lighthouse for a closer look sounded like a good idea. 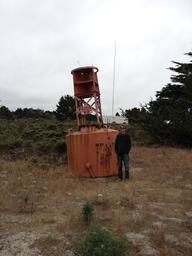 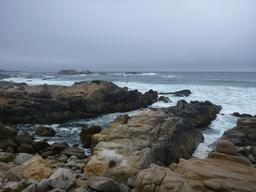 Around the corner from the lighthouse is the entrance to the 17 Mile Drive. Along the drive is a handful of famous golf courses and a breath-taking stretch of coastline. 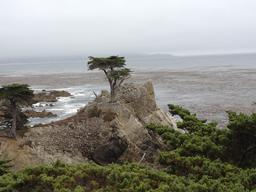 On Monday, Carolyn and I had a full day of boat chores. Nothing to see here. Move along